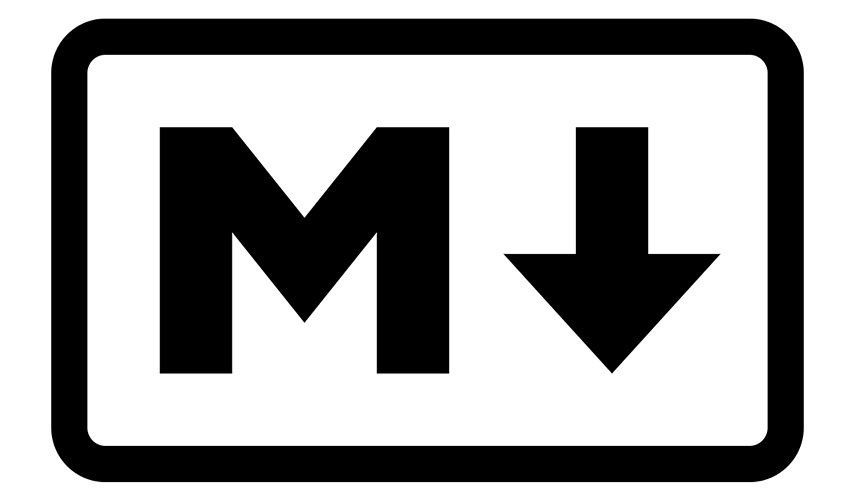 So you have probably heard of the term markdown, and wondered what exactly it is used for. In a nutshell, Markdown is a text formatting syntax that allows you to write quickly for the internet. It was created by John Gruber in 2004 and is now one of the world’s leading markup languages. The idea behind the language is that it should be easy to read internet text documents without the annoying tags that usually accompany HTML text and other web programming languages.

The thing is that if you use Skype, Reddit, and Facebook chat, the chances are that you already are familiar with Markdown, as these platforms apply a different touch of the language to format your messages. If you intend to write awesome easy to read texts for the web as a newbie coder, then Markdown is the right choice for you.

How to Use Markdown?

There are numerous reasons why you may want to consider using Markdown. For starters, it is super easy to learn, and then writing it is always quicker than with a rich text editor, especially when it comes to bulleted lists and links. The only thing is that you are better off using HTML for complicated elements such as tables and charts, but there is nothing to worry about since you have HTML full support in Markdown and is only a matter of making the switch.

To get started, you don’t have to download anything. You can make use of an online markdown editor such as Dillinger, by merely logging into the site, and then type away in the left pane, where you get a preview of your document in the right pane of the website page.

What are the Common Markdown Tools?

There are a plethora of Markdown tools, which are mainly used for writing and previewing texts. As mentioned earlier, one of them is Dillinger, which allows you to type and preview text directly on the platform. Many of these tools come with resources for Windows, iOS, and Mac OS X, and the web.

Some of the common tools that permit a Markdown editor and syntax include Markable, Scribble, Markdown Editor, ReText, BlogEasy, TextWrangler, TextMate, Pandoc, Gonzo, Ulysses III, and many others. You should know that as Markdown grows in popularity, new tools and applications are always available for you to use, so you can be sure there is a multitude of resources available to you.