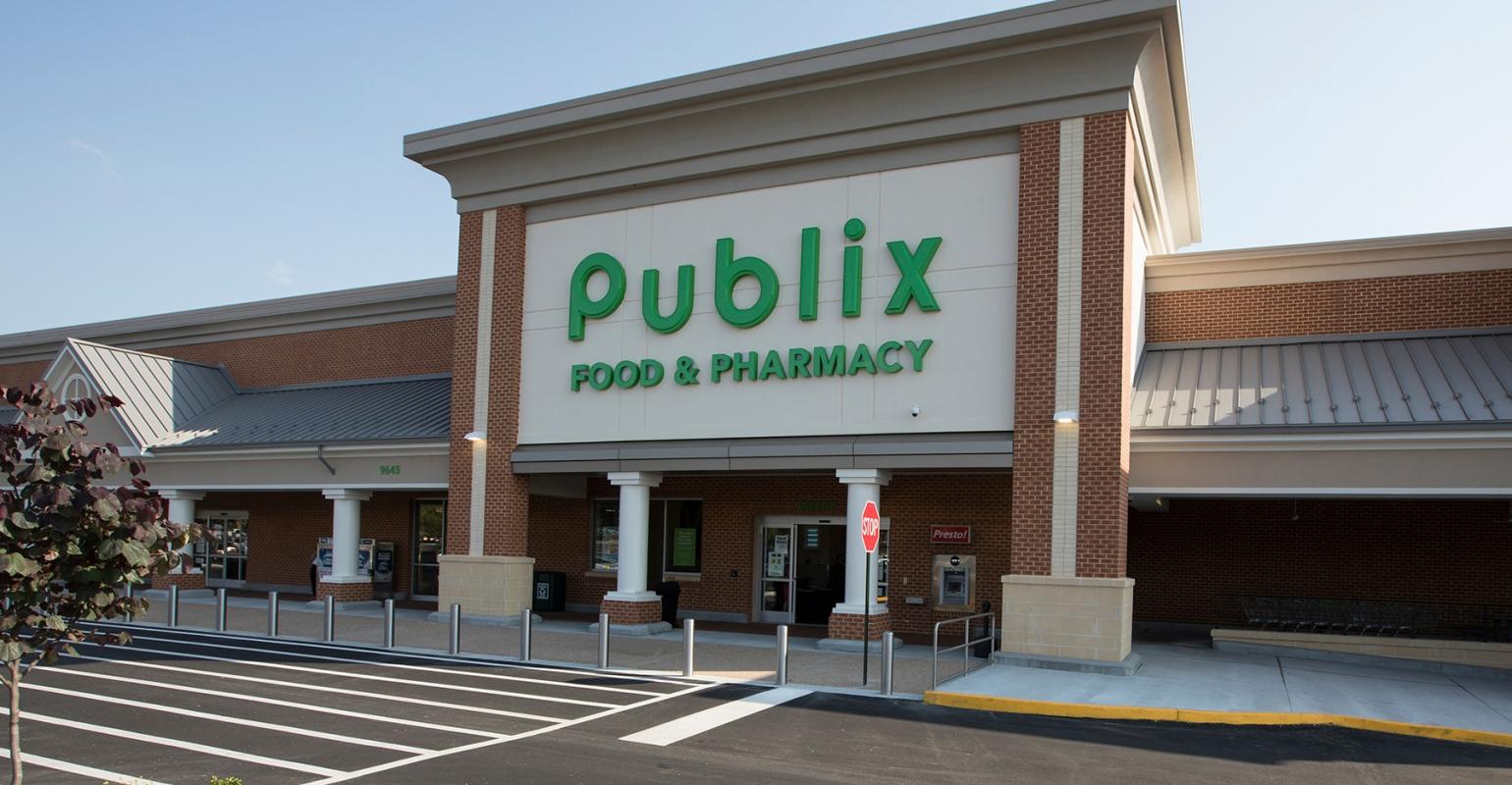 Publix Super Market Inc. is one of the largest grocery chains in the US, operating mostly in the Southeastern region. Did you know that it is also one of the biggest employee-owned corporations in the country? While a major part of the stakes is owned by the Jenkins family (founders), the rest of the business is appropriately distributed among its employees. This means that even a Publix attendant doesn’t receive a salary but has a stake in the profits. And given that the company revenue often reaches several billion dollars, every employee is more than happy with their shares!

The very first Publix store was opened in Winter Haven, FL in 1930, right during The Great Depression. Imagine the confidence of the founder, George Jenkins, in his business acumen! It had been a year since The Great Depression had reared its ugly head. Stock prices were falling and businesses were crashing left, right and center. In the midst of it all comes Mr. George (as Jenkins was fondly called by his employees) and opens an employee-owned supermarket. And in four amazingly successful years, Publix makes over hundreds of thousands of dollars in profits!

If that is not a ‘swimming against the tide’ success story, we don’t know what is! By the time that the Second World War began, Mr. George already had a couple of stores under his wing. And in 1940, he built Florida’s first Publix Supermarket which was also the state’s very first supermarket, bang in the middle of the war. Due to the lack of supplies during the ongoing war, he wasn’t able to expand any further, but his existing stores were still making immense profits.

This allowed him to purchase the 19-store All-American food chain soon after WWII ended, converting them into Publix Super Markets Inc, and since then Publix has only seen a meteoric rise in its business. Admittedly, Publix did have its share of ups and downs over the years (which business doesn’t!), but the general graph has always been climbing up.

Given that quite a bit of the company is employee-owned, there were bound to be several charities in the years that followed. That is because if you are giving to your employees, what stops you from giving to everyone else! George Jenkins was on the same train of thought when he opened the first Publix Supermarket charitable foundation in 1966. He hoped to expand his innate nature of giving back to the community beyond the borders of the Publix premises.

By regularly giving away a considerable part of his Publix profits to various local charities in every community where the company operated, Mr. George ensured that his beliefs would be held up by his family even after his demise. And staying true to his ideals, the Jenkins family has continually been giving away to his chosen charities and more since!

In fact, Publix Supermarket Charities has become one of the most reputable charitable organizations in the US today! At each of the Southeastern states (Florida, Georgia, Alabama, Virginia, Tennessee, SC, and NC), you will find its glowing presence always at work to improve the facilities at local nonprofits.

But the best part is that it is not only the owners who contribute to their cause but also their employees and associates! There is no compulsion of sorts in their case. They are simply happy to donate to the Publix Supermarket Charities without expecting anything in return, just for the sole purpose of helping others.

Social media has come a long way since its inception in the late 1990s. Today, you can not only interact with many people around the world through an online social platform but also promote your business through it. And Publix entered the commercial social media race a few years ago with a bang!

Their professional social media manager ensures that each of their online accounts are regularly updated with their latest offerings. You can often find the pictures of organic plant products available at Publix, meal suggestions, authentic and delicious recipes, order recommendations, career opportunities and so much more at each of their social media accounts!
It is no wonder that today, the Publix Facebook page has close to 3 million likes, Twitter followers range in the 250K mark, Pinterest followers are over 70K, and the Publix Instagram account is followed by over 226K people!

To wrap things up, we would request you to take a look at the Publix Supermarket online shopping portal where you can place any number of orders. The products will be delivered at your doorstep in no time!

What time does Publix Supermarket open and close?

Originally, every Publix store in the country opened at 7:00 AM and closed at 10:00 PM. However, due to coronavirus restrictions, their timings have been shortened to 8:00 AM – 8:00 PM, with the pharmacy being open from 9:00 AM – 6:00 PM. According to the ongoing restrictions in your state, the Publix store may also be closed throughout.

It is primarily owned and operated by the Jenkins family (descendants of George Jenkins). However, the employees of Publix also have a share in the company stocks.

What safety protocols do Publix stores follow during the pandemic?

Every employee at their outlet is regularly tested for coronavirus, and if anyone is found to be positive, they immediately tell him/her to quarantine themselves. It is mandatory for every employee and customer to wear a mask before entering the Publix premises. Every customer is scanned for any virus-related symptoms before being allowed inside. Finally, only a limited number of customers are allowed in the store.

Is there a Publix survey for customers?

There used to be an official Publix survey a year ago. But due to the COVID restrictions, they decided to scrap it for now. However, do look out for the survey on their official website!

What Does a Successful Social Media Beauty Blog Look Like?

Making Money From a Blog on YouTube? Is It Still Real And Effective Today?

5 Ways to Promote Your Company & Get More Traffic

How Celebs and Influencers Get Social Media Followers

Pic on the left is the flowers my husband got me from @Publix. Pic on the right the flowers today…two weeks later. Still so beautiful. Good job, Publix! #Publix #PublixFlowers #Florists #SweetHubby