Interesting, Unusual, and Fun Facts to Know Before Visiting Thailand 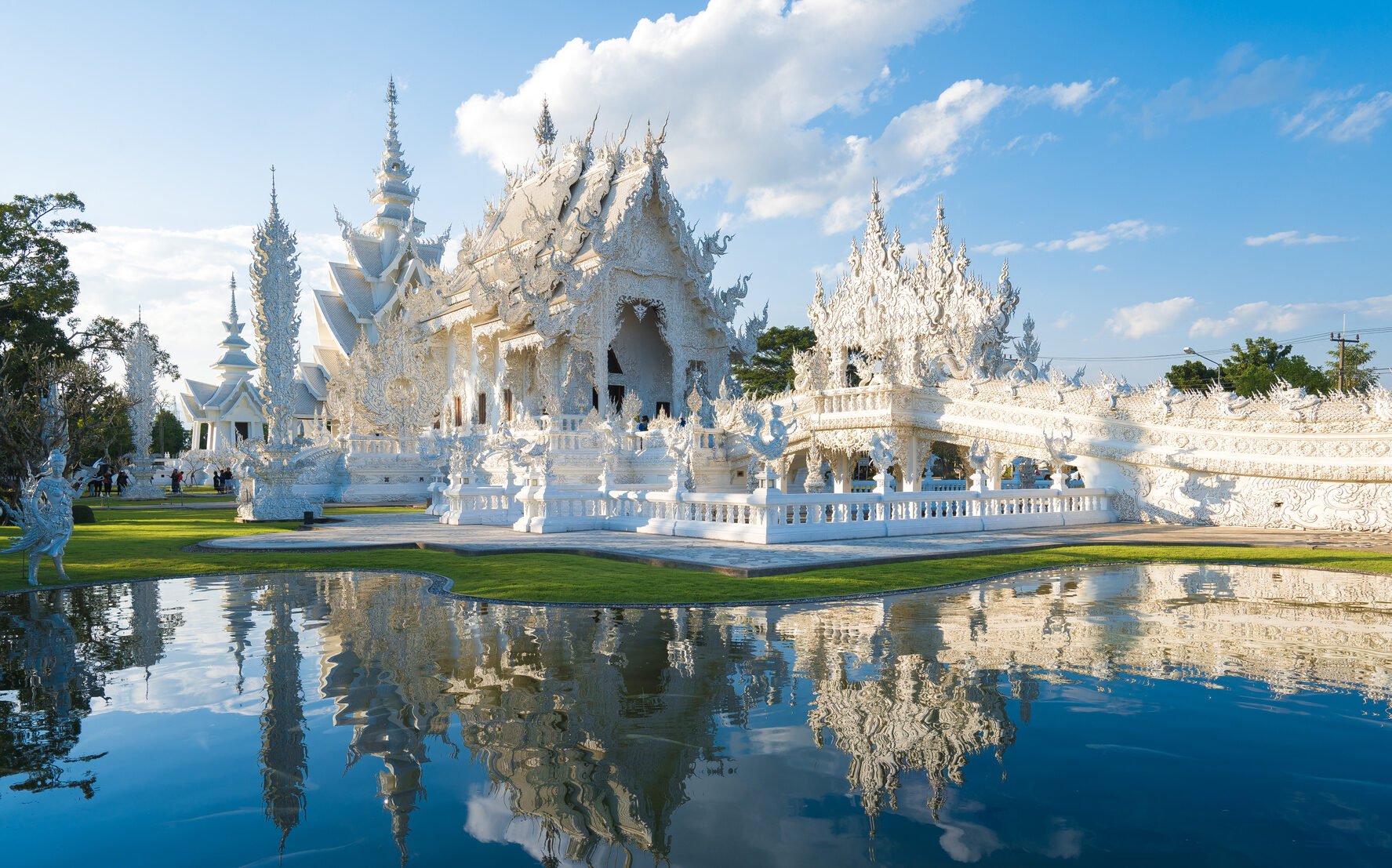 If it’s your first time visiting this fun and beautiful country, you’ll love it!

This country that has never been colonized is famous for its magnificent beaches, friendly locals, and of course delicious dishes.

But did you know that Thailand is home to many fun things that make it truly unique? For instance, did you know that despite the fact that gambling is not allowed in Thailand, many Thai locals are active gamblers?

Gambling in Thailand has a long history, which is why many Thais are avid gamblers. In fact, casino online Thai sites are very popular in this country, whose annual gambling revenues are estimated to reach $6 billion.

Want to learn more fun facts about Thailand? Here are seven more oddities for you, the curious travel enthusiast.

1.     Thailand Is Home To the Bumblebee Bat-The Smallest Mammal

The bumblebee bat is the smallest mammal in the world at only an inch long. The animal is native to Kanchanaburi Province, situated southwest of Thailand.

Unfortunately, this mammal is nearing extinction, and only 2000 of its species are alive.

2.     Gambling Is Illegal In Thailand

Despite gambling being very rampant in Thailand, it’s illegal. A law that banned gambling activities was passed in 1935, and it’s still in force.

The law still exists because gambling is frowned upon as one of the vices in Buddhism. And considering that 95% of the country’s citizens are Buddhists, most of the country’s population believes that all forms of gambling should be avoided.

According to the lèse majesté laws, it’s illegal to defame, insult, or criticize any member of the Thailand royal family.

In fact, many people have been served with harsh jail terms for speaking ill of the monarchy since the law was enforced in 1908.

4.     Thai Is One of the Hardest Languages to Learn

Thai, the national language of Thailand, has 32 vowels and 44 consonants. In total, it has 77 alphabetical letters. Due to Thai’s unique alphabet, it’s one of the hardest languages to learn.

The language also has five tones, and every syllable is pronounced with one tone. The fact that many people have never learned a language with tones makes Thai even harder to understand.

Approximately 60 million people in the world speak this tonal language.

5.     Most Young Men in Thailand Are Ordained As Monks before Marriage

Ordaining as a monk is an essential rite of passage for many young Thai men. Being ordained as a monk shows that a young man is devoted to their Buddhist religion and respects his parents.

Every day, young men are encouraged to embrace the monastic life before marriage to understand their faith. The short-term ordination often lasts for a period of between one week and one month.

Every last Sunday of November, Thailand hosts a bountiful banquet of fruits and vegetables for the local monkey population.

The festival held in what was the Phra Prang Sam Yot temple in Lopburi aims to celebrate and thank the monkeys who are considered sacred in Thailand. The monkeys are also a source of tourist attraction in the area.

Thais consider the head the most sacred and cleanest part of the body. This is why it’s deemed disrespectful to touch someone’s hair or head. In case you do touch a stranger’s head accidentally, make sure you apologize immediately.

In closing, Thailand has many surprising peculiarities. Hopefully, now you get an idea of why this great country is so unique.

The Biggest and Most Famous Cities for Gambling Worldwide

5 Things You Should Know Before Getting a Golden Retriever

Best Places to Eat, Drink & Have Fun In Las Vegas