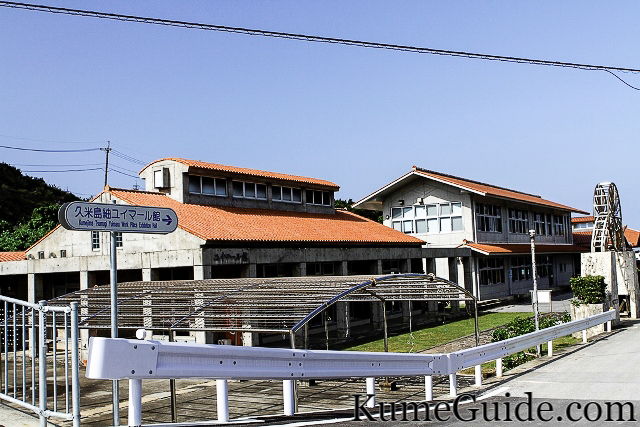 Tsumugi is the local and ancient art of silk weaving practiced on Kume Island. For generations, the method of silk cultivation, dying, and weaving has been passed to each new generation. Tsumugi specifically is a specific example of pongee (unevenly spun silk thread*) that was developed on Kumejima and later spread to other parts of Japan. 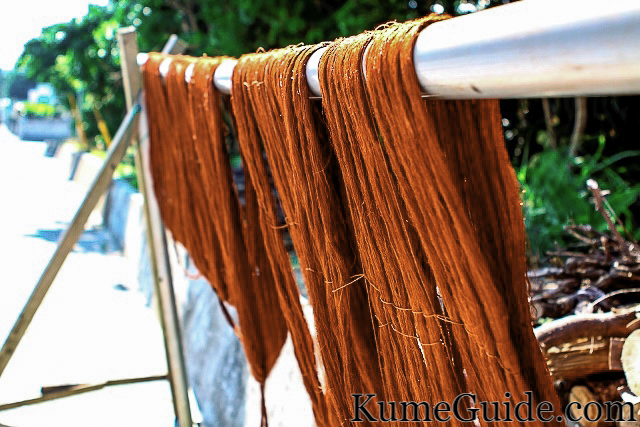 Tsumugi is a labor intensive process that includes at least eight major steps. Though there is a history of Tsumugi stretching back to the 15th century, little has changed in the production process. Natural dyes are still used today, including China Root, Indian Hawthorn, iorn rich mud, and bayberry.

The Tsumugi Pavilion was created to display Tsumugi history and help to pass on the techniques to new generations. Today the pavillion offers the opportunity for tourists and school groups to try the art of tsumugi weaving. The Museum and weaving building is named the Yuimaaru Pavilion (kan) in Japanese. 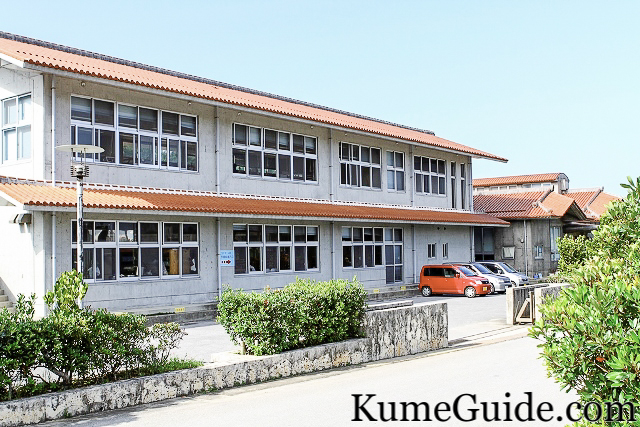 History of Tsumugi on Kumejima 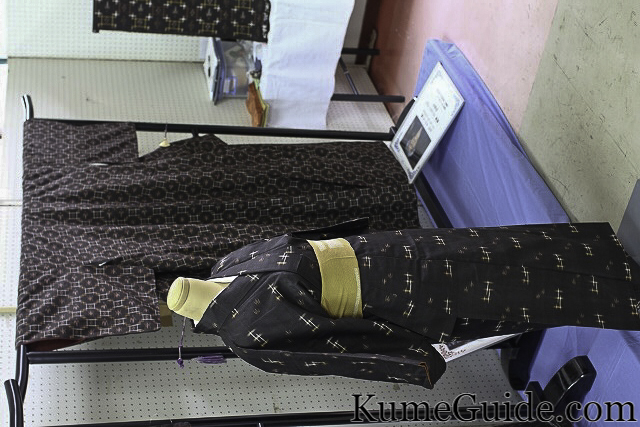 The origin of Tsumugi dates back to the 15th century, when a local named Donohiya visited China where he learned sericulture, and then brought back the techniques. The first appearance of Kumejima Tsumugi in written records was in the “Bisaisei Kafu (Genealogy of the Bisei family)” written around 1756. According to the record, Fuki Sakamoto from Echizen learned the sericulture techniques in 1619 by the order of the Royal government, and Keiyu Tomoyose from Satsuma brought the technique of Hachijo Tsumugi in 1632.

After technical guidance by Sakamoto and Tomoyose, Kumejima Tsumugi became one of the tributes to the government for tax. Under the strict supervision and inspection of the officials, local women were gathered in a building called Nunoya, where they harvested fibers. There was a quota of pongee silk for each village, so the silk was gathered and redistributed to each village to be spun and woven into Tsumugi. At that time all raw materials were supplied locally within the island.

For more on Kumejima Tsumugi, visit their official site (jp).

This page is under construction. More information coming soon. Thank you for your patience. 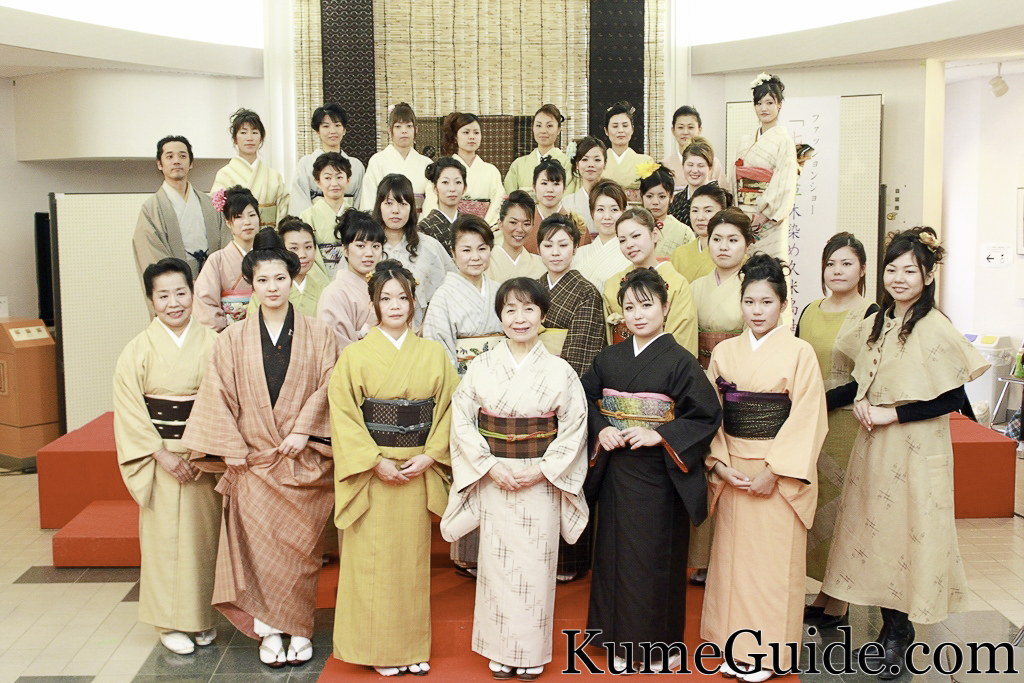