5 Things You Should Know Before Getting a Golden Retriever 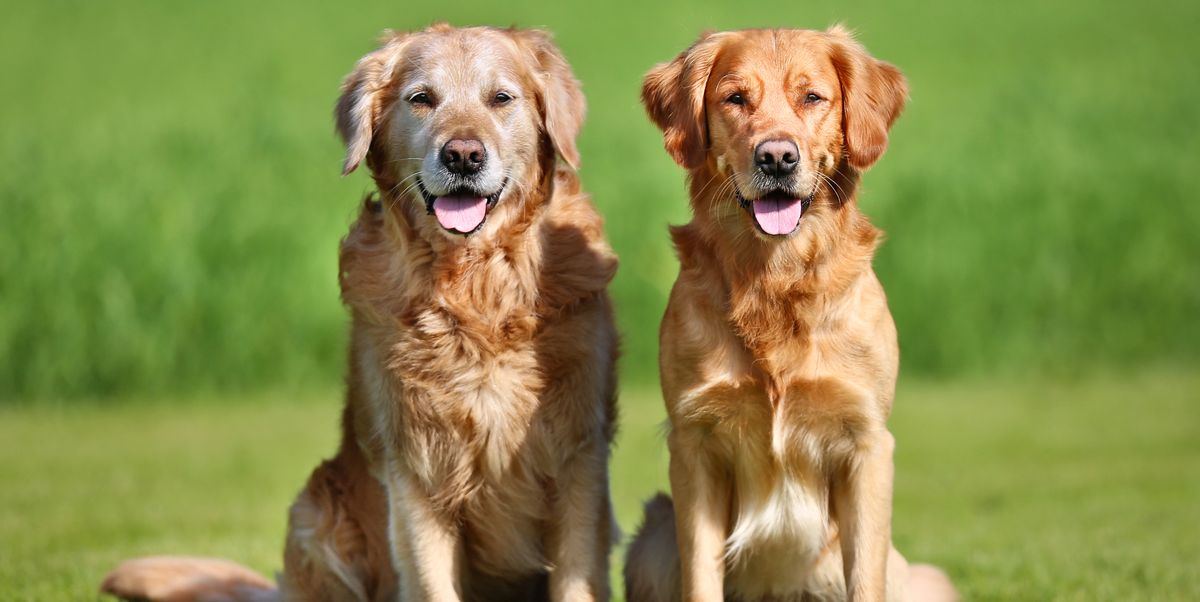 Golden retrievers are one of the most famous dog breeds. With their shiny coat and playful nature, golden retrievers also love to eat a lot. So it’s very important that they are provided with the right food, vitamins, and essentials such as wild Alaskan salmon oil from riteaid survey.

Taking care of a dog is a huge responsibility. More so if you have a breed such as a golden retriever. Every single detail must be discussed. If it means sitting down with the family to take care of a pet, then everyone should agree what are the considerations they should remember.

Before even adopting or buying a golden retriever, here are five things you know and consider before getting one.

Golden retrievers have a lot of energy

You read it right. Golden retrievers have often been misunderstood as lazy dogs, but this breed has a lot of energy. According to the American Kennel Club website, the golden retriever was even considered as a favorite of sport hunters, earning them a spot as one of the best breeds to bring during a hunting season because of their “utility” where they immediately retrieve the game or bird from the field after being shot.

As golden retrievers are considered energetic, exercise should be incorporated into their lifestyle. If the golden retriever does not get the proper exercise, then chances are it may develop some bad habits. Take your retriever out by jogging, walking, and playing catch in your garden or even on the beach.

It’s important that when you feed your golden retriever, you follow the amount of food that is prescribed on the dog bag. You can also consult your veterinarian on the matter. And as much as you love your retriever when it starts to jump and give you those sad eyes, you will have to practice some willpower in spoiling him or her with the food.

As mentioned, they are energetic dogs and they love it when they have a lot of space to play in. Several articles mention that golden retrievers love the water so if you live near a beach, then you can bring it there and let it play while you sit quietly and listen to the waves.

It’s also highly important to point out that they love getting dirty so don’t be surprised with the muddy paws in your house.

According to the American Kennel Club, golden retrievers are one of the breeds that are often employed as therapy dogs. The retriever is said to have empathy and unconditional love, which often makes those who are undergoing therapy calm and happy when they see them whether it be young children or the elderly.

They are an intelligent breed

Golden retrievers are smart dogs. Aside from being hunting partners and therapy dogs, they are often used in rescue and police missions and serve as guides because of their powerful noses.

These are just some of the things that golden retrievers are known for. It’s important that before you get a golden retriever or any pet, you are ready for the responsibility and commitment because having a dog is like raising a child.

Interesting, Unusual, and Fun Facts to Know Before Visiting Thailand